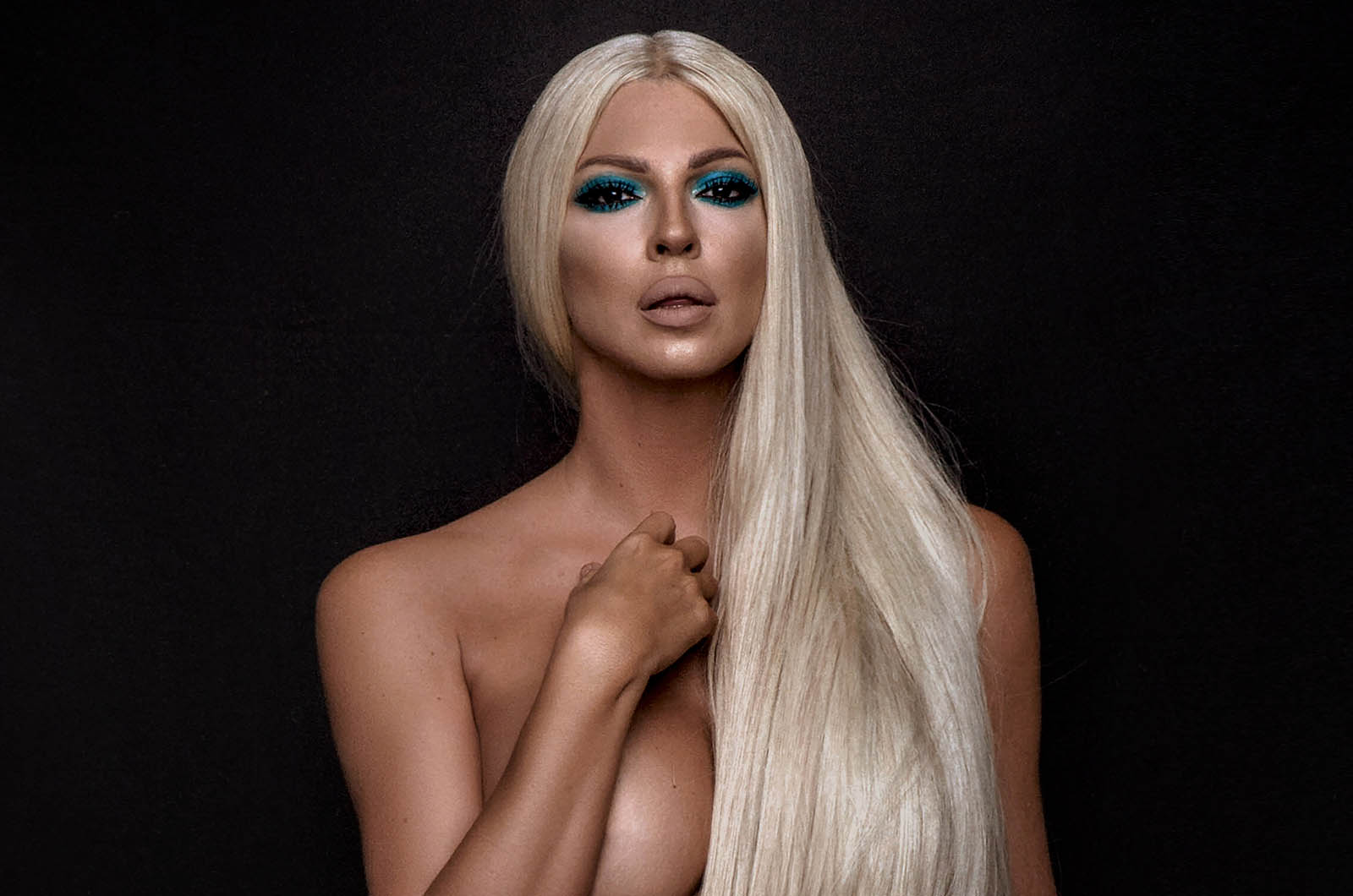 Jelena Karleuša, one of the most popular and influential Serbian singers, has teamed up with PETA Germany to take a stand against wearing fur. As the first celebrity from the Balkans to pose for our well-known „I’d Rather Go Naked Than Wear Fur!“ campaign, she appears kind but confident and encourages her fans to treat animals well:

In the fur industry, animals such as chinchillas, minks, foxes, rabbits, and raccoon dogs are bred, confined, and killed. Their lives are dominated by stress and fear, and they’re not able to perform any kind of natural behaviour. Trapped in tiny cages, they develop abnormal stereotypical and aggressive behaviour. Many have wounds or are even missing limbs because of self-mutilation or attacks from their cagemates.

In Karleuša’s native Serbia, at least 15,000 chinchillas are killed for the fur industry each year. The rodents are native to the Andes Mountains of northern Chile. Although often kept as animal companions, they were nearly eradicated because of the demand for their fur – in fact, the large numbers captured caused them to become an endangered species. Even though the Convention on International Trade in Endangered Species of Wild Fauna and Flora has restricted the sale and trade of wild chinchillas since 1975, their population continues to decline.

Experts agree that all fur-farming systems are inadequate for the animals held captive, making it impossible to ensure their welfare. The Serbian government recognised this years ago and decided to ban fur farming in the country in 2009, with a phase-out period until 1 January 2019. PETA is working with local animal rights organisations to ensure that the ban will be implemented as planned. Other countries in the region, including Croatia, Macedonia, and Slovenia, have already implemented a ban on fur farming.

By saying no to fur, Karleuša is speaking up for the millions of animals who are killed for their fur every year. Her support for this PETA campaign sends a clear message to her fans, the public, and local authorities that fur items have no place in this world.


What you can do

Speak out! If you see real fur for sale anywhere, ask to speak to the shop’s manager, explain the issue, and ask that the company stop selling it.

Make your wardrobe cruelty-free by not adding pieces made from animals, and consider donating any animal-derived items you already have. Visit PETA UK to learn more about the ‘PETA-Approved Vegan’ logo. 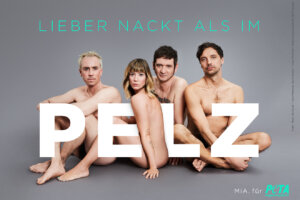